In the interpretation of the these Rules and Regulations unless there be something in the subject or context inconsistent therewith:

Unless the context requires, words or expressing contained in these Articles shall bear the same meaning as in the Act or any statutory modification thereof in force at the date at which these Articles become binding on the Society.

The Society shall have the following members in the General Body not exceeding 26 members:

PROCEEDINGS OF THE SOCIETY (GENERAL BODY): 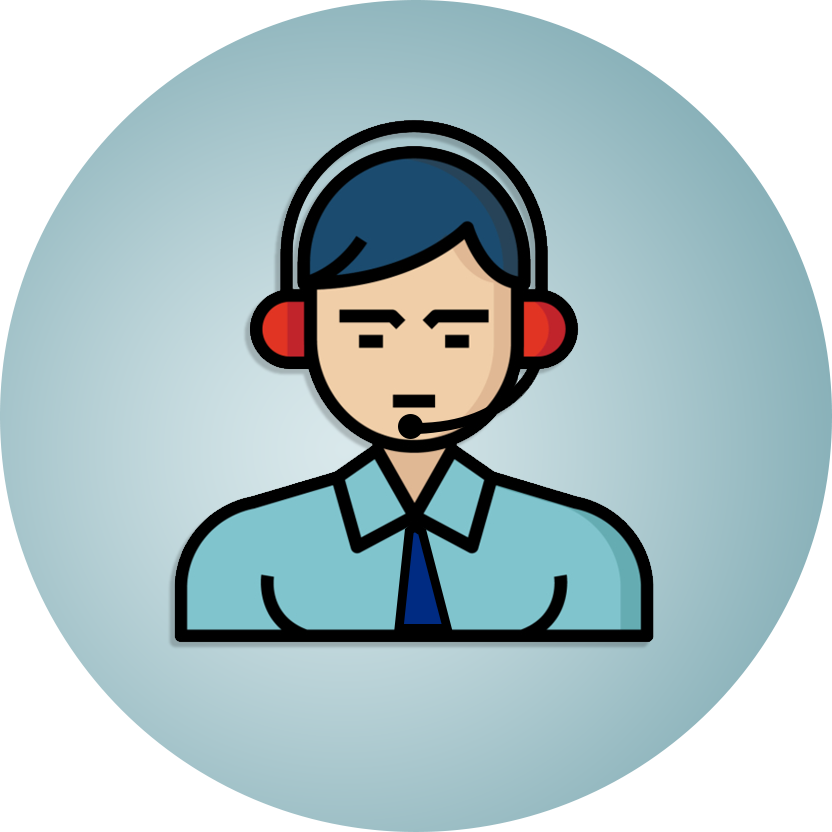